The Kenow Wildfire occurred in Waterton Lakes National Park (WLNP) in southwestern Alberta in September 2017. The wildfire, started by lightning, burned 38% of WLNP and resulted in a predominantly ‘very high’ burn severity. As the wildfire occurred at the end of summer after bats had dispersed, there was likely no direct mortality and any changes to bat diversity and abundance can be attributed to the wildfire’s impact on the environment. Previous literature suggests that bats respond positively to fires, which can increase roosting and foraging opportunities for most bat species. In 2019, Parks Canada and the University of Calgary began collaborating on a bat research project in WLNP. Parks Canada conducted bat acoustic surveys in the park from 2015 through 2017. Acoustic monitoring continued after the Kenow Wildfire (2018 – 2020), providing the opportunity to compare bat diversity and abundance levels from before and after the significant natural disturbance. During summer 2019, bats were captured, and body and reproductive conditions were assessed. Capture data from 2019 were compared to data from surveys in 2011 and 2012. Reproductive female little brown Myotis were radio-tagged and tracked to their maternity roosts in 2019. Preliminary results indicate a strong preference for anthropogenic roosting structures with reproductive females traveling much farther than expected between roosting and foraging sites. The body and reproductive condition of female little brown Myotis does not appear to have changed after the fire. The study will continue in summer 2020. 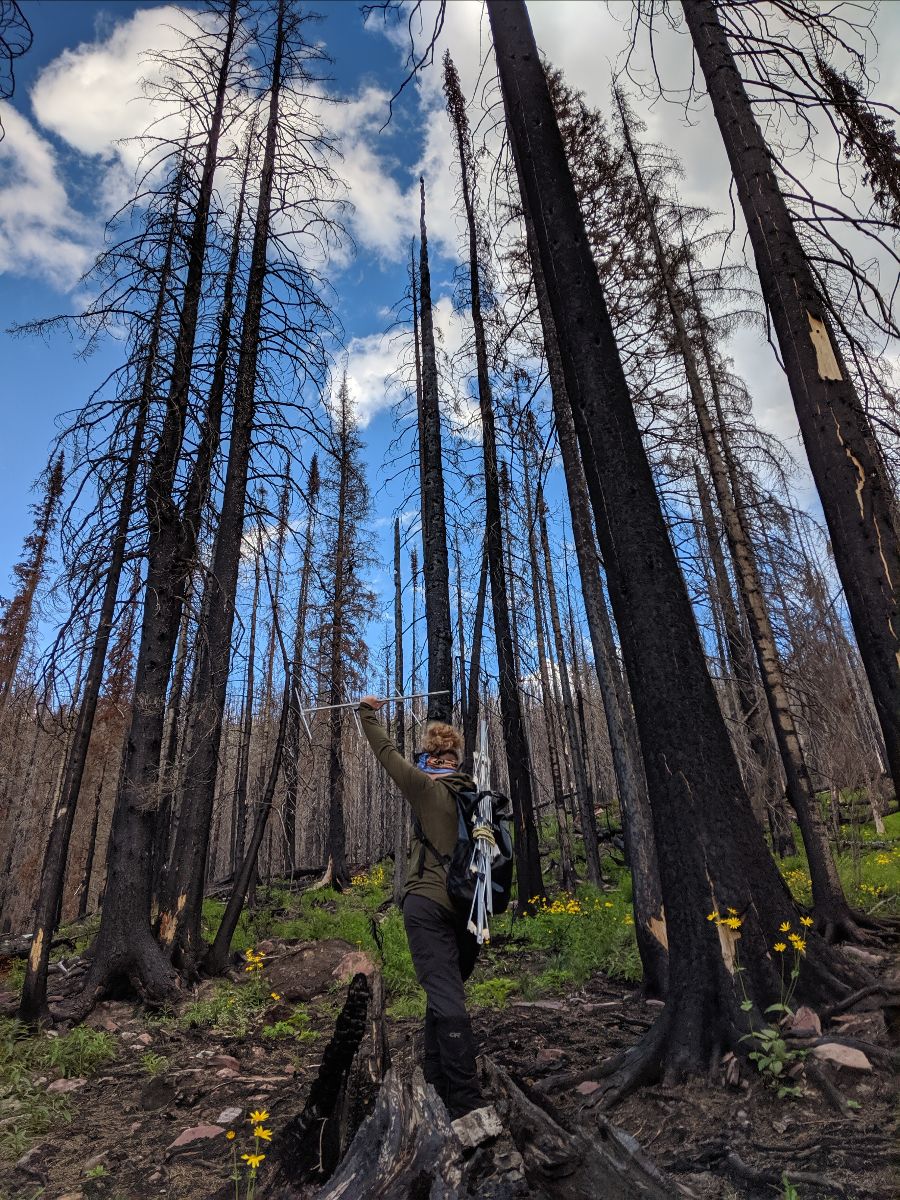 Submitted by Erin Low MSc student at the University of Calgary

This featured story was included in our Bat Monthly Chauves-souris Mensuelles newsletter of March 2020. You can find the full newsletter here.